Before Cestria, Paul was Group Director of Finance and Corporate Services at Fabrick Housing Group (now part of the Thirteen Group).

Paul trained as an accountant with Price Waterhouse and qualified in 1990. Paul joined Sunderland Football Club in 1992, initially as Financial Controller, before progressing to General Manager and Club Secretary. His first full-time job in housing was with Enterprise 5 in 1996, where he became Director of Finance and Development. He had been a board member of a housing association while at SAFC, and had felt a real connection with the values of the sector and has been involved in housing ever since. 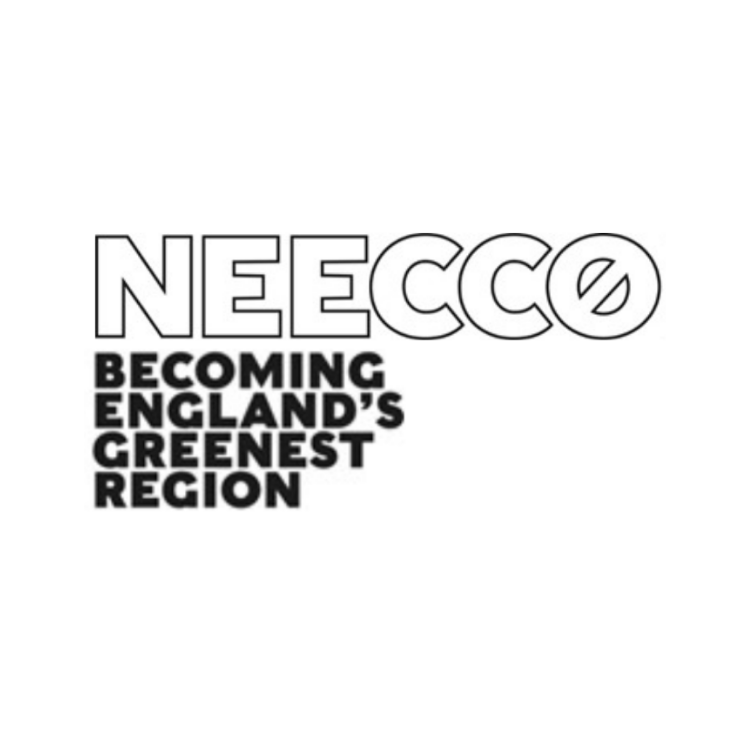