Market Drayton Councillor Ian Nellins, is portfolio holder for climate change, natural assets and the green economy - a newly created role on Shropshire Council's Cabinet. Ian has lived in Shropshire since moving here with the Royal Irish Regiment in 2007, and served for 39 years in the Regular Army and retired, in the rank of Major, in 2017. Since 2017 Ian has been a member of Market Drayton Town Council and the Chairman of the Royal British Legion (Market Drayton Branch). He became a Shropshire Councillor in the May 2021 local elections, and was appointed to Cabinet shortly afterwards. 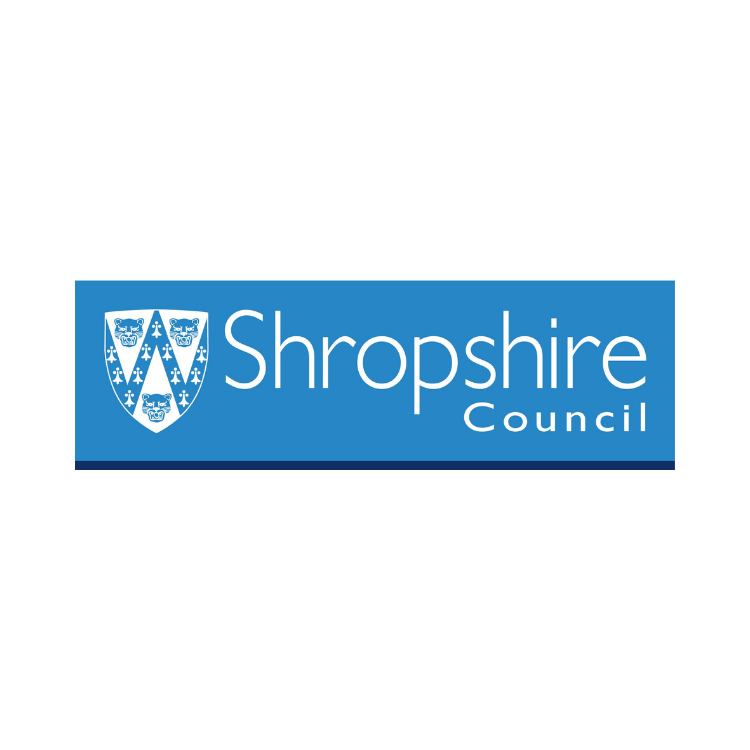