Born and brought up in the Lozells neighbourhood in Birmingham, the area he represents, Cllr. Waseem Zaffar is the Cabinet Member for Transport and Environment at Birmingham City Council. Waseem was for many years a local magistrate, as well as the CEO of a local not-for-profit organisation and has had his community work recognised by a number of awards including an MBE for services to the voluntary sector. Waseem is also a Non-Executive Director at the Sandwell & West Birmingham NHS Trust which includes City Hospital where he was born. At the Trust, he chairs the Charity Funds Committee. Waseem also serves as a School Governor at Heathfield Primary School, which he attended as a child and his eldest son attends today.

Always a proud Brummie, Waseem developed the successful Birmingham Heritage Week which has just completed its third year. The projects promotes the Birmingham story over many years and the learning, achievements and contributions of the communities that have come, gone and stayed in diverse Birmingham. 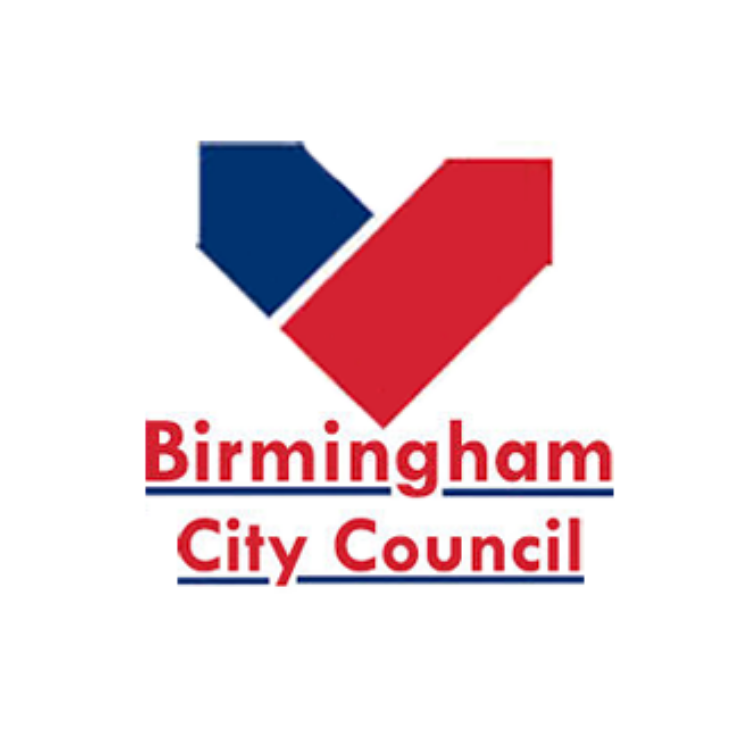