Ken is a professor in the School of Social and Political Sciences in the subject area of Urban Studies. He is also Director of the UK Collaborative Centre for Housing Evidence (http://www.housingevidence.ac.uk/) funded by ESRC, AHRC and the Joseph Rowntree Foundation. CaCHE is located in the Olympia Building, Bridgeton, in the social sciences research hub. For four years, Ken was the first director of Policy Scotland (http://policyscotland.gla.ac.uk/), and also a co-director of What Works Scotland (http://whatworksscotland.ac.uk/) co-funded by ESRC and Scottish Government (until taking up the role in CaCHE). He has been a full time member of staff at the University in various guises since 1989. He was an ESRC research fellow until his appointment as a lecturer in 1994. After becoming a senior lecturer in 1999 and a Reader in 2001, he became a professor (housing economics) in 2006. Ken was also Head of the Department of Urban Studies from 2005 to 2010 and associate dean of the Faculty of Law, Business and Social Sciences in 2009-10.

Ken's research interests are focused on the economic, financial and policy dimensions of housing. He has carried out research for government departments, ESRC, Jospeh Rowntree Foundation, trade bodies, the private sector and international organisations like OECD, the Australian Housing and Urban Research Institute and the European Union. His current interests are on the financing and economics of social and affordable housing, and, the application rigorous evidence to housing policy making and housing practice.  Ken was a managing editor of the Urban Studies journal for 10 years and is a trustee and finance director of the Urban Studies Foundation. He is immediate past president of RC43 (housing) of the International Sociological Association and is a former president of the European Real Estate Society. He sits on four editorial advisory boards and is associate editor of Housing, Theory and Society. He was a visiting professor to the University of Amsterdam in 2011. He has recently acted as advisor to the Scottish Parliament's Infrastructure and Capital Investment Committee and has also worked for the Scottish Parliament's Welfare Reform Committee. Ken has given evidence to the Scottish Parliament's Finance Committee, Local Government Committee and the Social Security Committee (previously welfare reform), as well as the Scottish Affairs Committee at Westminster. 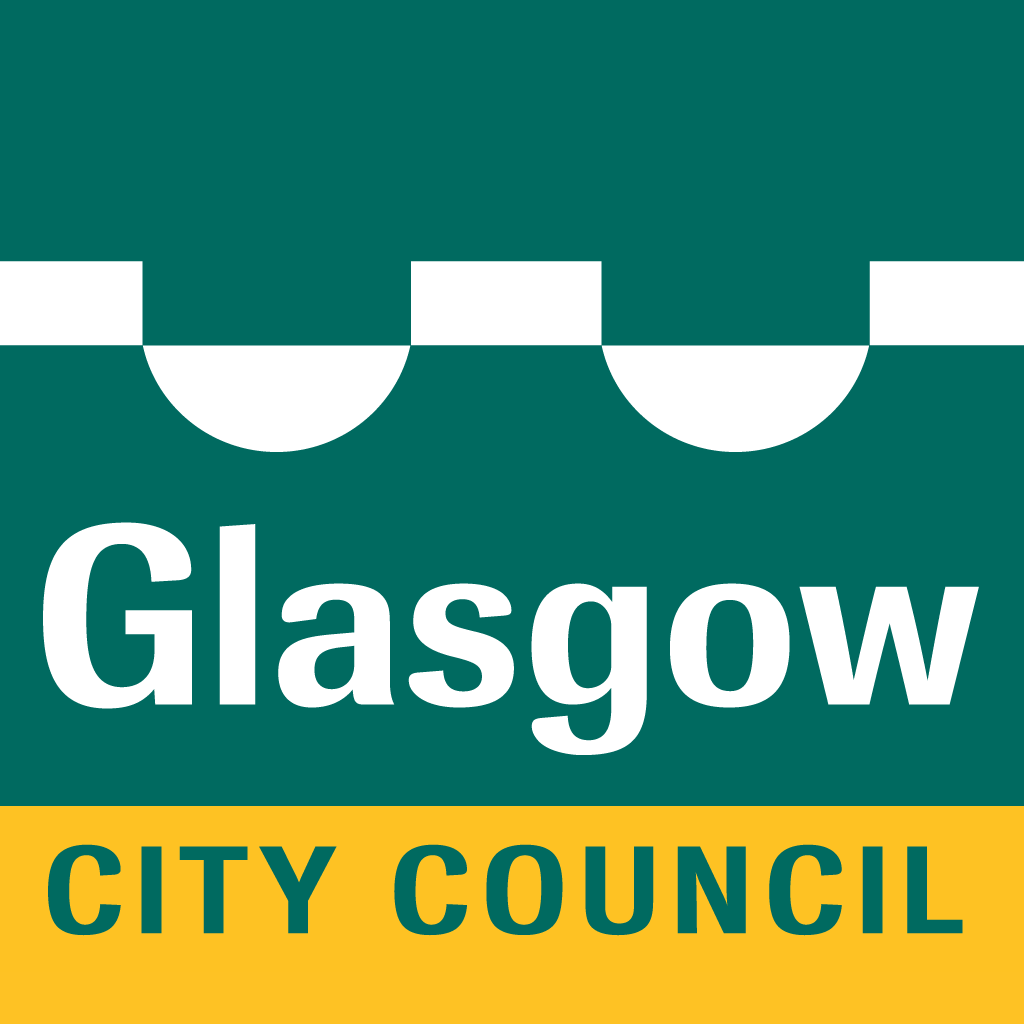 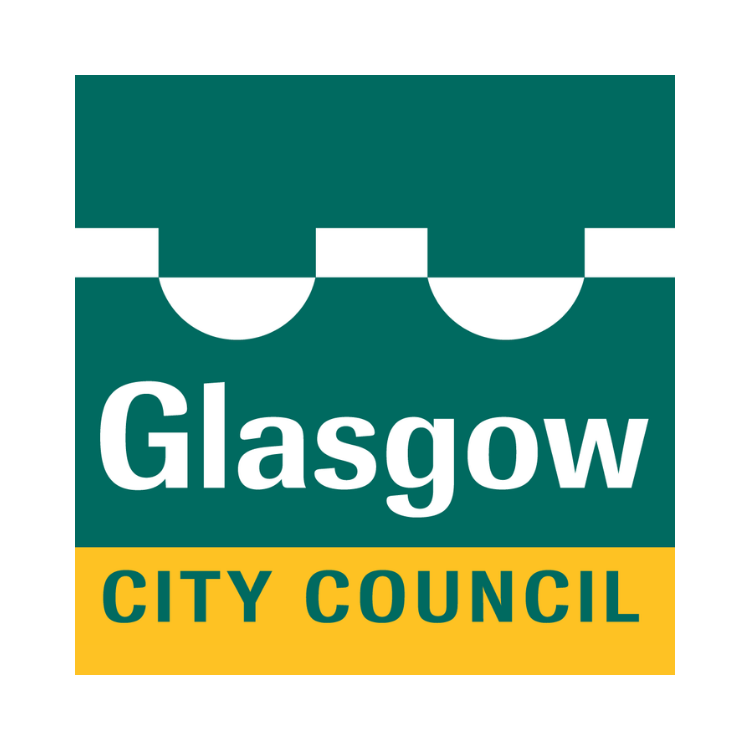