Since being elected to Chesterfield Borough Council in 2011, Amanda has served on the Cabinet, initially as Assistant Member for Housing, and then as Cabinet Member for Leisure, Culture and Tourism. In 2017 she was elected as Deputy Leader as part of the borough's first all-woman leadership team.  She is Vice-Chair for Destination Chesterfield, a Trustee for the Derbyshire Unemployed Workers Centre and has held various board positions in the Local Government Association since 2017.

Her priorities as Deputy Leader of the council include finance, policy and climate change. She is passionate about tackling climate change and helping Chesterfield become net-zero. She represents the council as Chair of the Climate Change Working Group which was established after she brought a motion to council to declare a Climate Emergency in July 2019. In her professional career she works as a secondary school teacher and as a Subject Expert for Office of Qualifications and Examinations Regulation (Ofqual).

In July 2019, Councillor Amanda Serjeant proposed a motion to declare a Climate Emergency in Chesterfield. It was passed by council and received cross-party support. This led to the establishment of the Climate Change Working Group, which is made up of members of the local community as well as councillors from both Labour and the Liberal Democrats. Together the working group developed a costed Action Plan that will see the council become carbon neutral by 2030 and the borough as a whole to become carbon neutral by 2050. It also commits the council to an investment in climate related measures in excess of £14 million pounds over the next three years.

The Action Plan features 39 actions which include improving the thermal efficiency of our housing stock, converting the council's fleet to electric vehicles, tree planting, and commissioning a borough-wide integrated transport survey to better understand the issues and opportunities available. 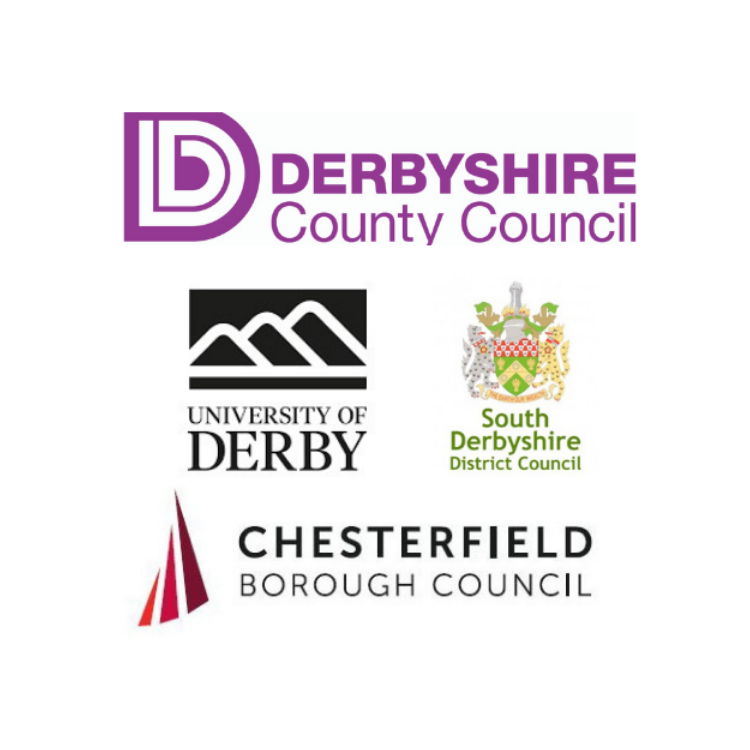